"Extremes to the right and left of any political dispute are always wrong." - Dwight D. Eisenhower 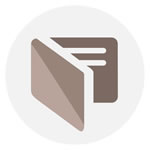 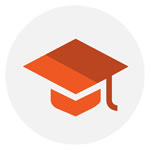 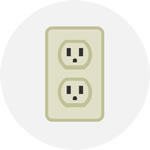 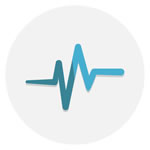 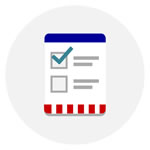 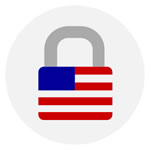 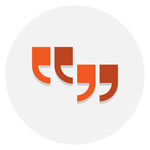 "Extremes to the right and left of any political dispute are always wrong." - Dwight D. Eisenhower

ARE YOU A MODERATE?

You weigh arguments from both sides. You see complexity where others find certainty. You don't shout down discussion. You see the folly of absolutes. Compromise is a virtue. You are willing to give a little to get a little. You want government to work and believe it can, but fear it won't. Your decision is not whether to vote, but for whom to vote. You are willing to be persuaded. You are a moderate; you occupy the center. You represent the plurality of the national electorate. You are interesting. And you are not alone.

"Moderate" voters are one of the most misunderstood blocs of the electorate. While they have historically comprised a plurality of American voters - 41 percent of voters in 2012 and 44 percent in 2008 - moderates are not nearly as monolithic as liberals or conservatives in their ideology or their voting behavior. These four facts can help demystify the role of moderate voters in today's politics: